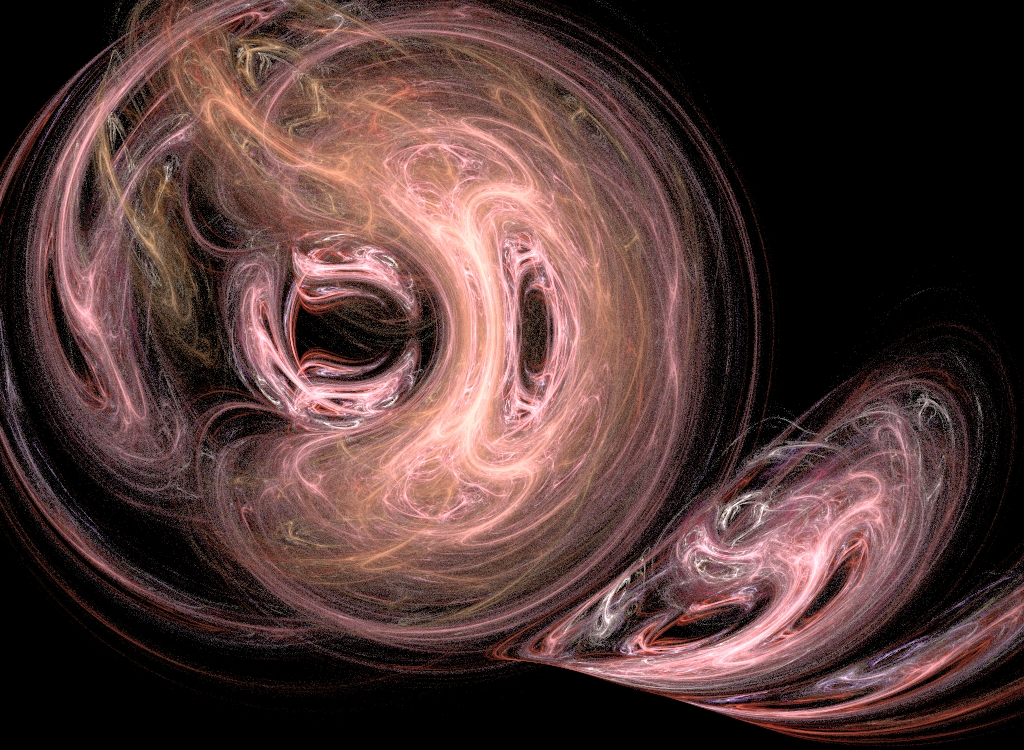 I have come up with a quasi-art method (further on I will call it just �Quasi�). In fact, the basics of Quasi were developed quite a while ago, but I am the one who have elevated it to the level of art concept. Remember, in his �Alice�s Adventures in Wonderland� Lewis Carroll mentions a Quasi-Turtle � but doesn�t elucidate as to what it actually is. �Quasi� means �as if�, �allegedly� � that is, it implies some thing or occurrence that seems to exist but is not, in actuality, real. This method can be applied to quite everyday things. For instance, I wanted to publish some of my quasi-music as an album. I found a manager who promised me help in a very realistic and convincing way � but I knew it�s just a Quasi. A year has passed. An impresario from a grand-scale music company with whom my manager has been negotiating told him, �I don�t believe in this stuff� without ever listening to this music, and naturally, it was so clear to me that it�s just a Quasi. A person living in Quasi finds a special kind of pleasure when observing the manifestations of Quasi. It�s upsetting for realists whenever normal things don�t work, but a Quasi person takes a pleasure in it, since he/she knows that it�s all just Quasi. Seems absurd, but it isn�t � it�s just Quasi. One finds this concept not that easy to contemplate, because everything seems so real. I hope that my Quasi method shall take it�s rank in art. Consider my following Quasi quatrain:
Celluloid people cry so quietly at once,
Noble gentlemen ask sweet ladies to dance.
A wonder�s hanging above us causing scientists to sing,
I�ve baled out, and soared above the scene.
As you see, the lines separately do make certain sense, and it sounds like poetry, but the overall meaning is absent, though one can find some general Quasi-meaning.

or e-mail me to ottyg@narod.ru

I set the world record of playing the synth. 60 notes per second.Name-Drowned 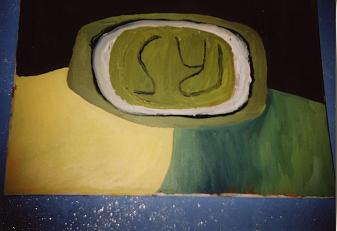 I have created a net Label where the composition process focuses on the nature of sound, and the sound, along with the composer, is an active participant of the creative process.Let me introduce my new album „ Revolution“, You can download it here . http://yadi.sk/d/v71Al43h3A0zi

The album consists of 10 pieces in mp3. I believe you�re going to like it.

The album consists of 10 pieces in mp3. I believe you�re going to like it. The album price 10 €

to find out how to do it.In the future my label shall probably include other authors as well. I also intend to introduce new albums here, according to the demand.
I had a long-time dream to convert J.S.Bach�s Goldberg Variations into the Quasi technology that was disclosed onto me by the Creator in an act of clairvoyance. It is a most delicate technology based on such fundamental abilities of a human as the ability to hear or to not hear a sound. Finally, I can offer them to you! Download HERE � GOLDBERG VARIATIONS by J.S.Bach
COMPLIMENTARY!!! In this piece you shall hear an overall chord (cluster chord) from which the sounds of the actual Goldberg Variations are carefully removed, so that there are pauses in places of original sounds. Listening to it gives a rare pleasure. Music is in midi. The technical part is done by music elf.
And HERE you can find a piece composed by the computer itself. More accurately, my music has been changed beyond recognition by the computer, due to some paramount reasons and plans.
I composed a series of musical portraits of famous persons, including some characters from the Torah. Here is the musical portrait of Foremother Sarah . If you are an interesting and non-standard person, I can compose you very own musical portrait for a moderate remuneration.
Free of charge album "Sacred" Svytoi.rar
Soundscape Group > Collection 2
ANTHEM GOD Sent to NASA as a gift to American astronauts.
Music Future

I went to a whole new level of understanding of music and created a program that elegantly handles MIDI files. It's shocking, something that can make the Random. I propose a small super album of processing masterpieces Quasi midi